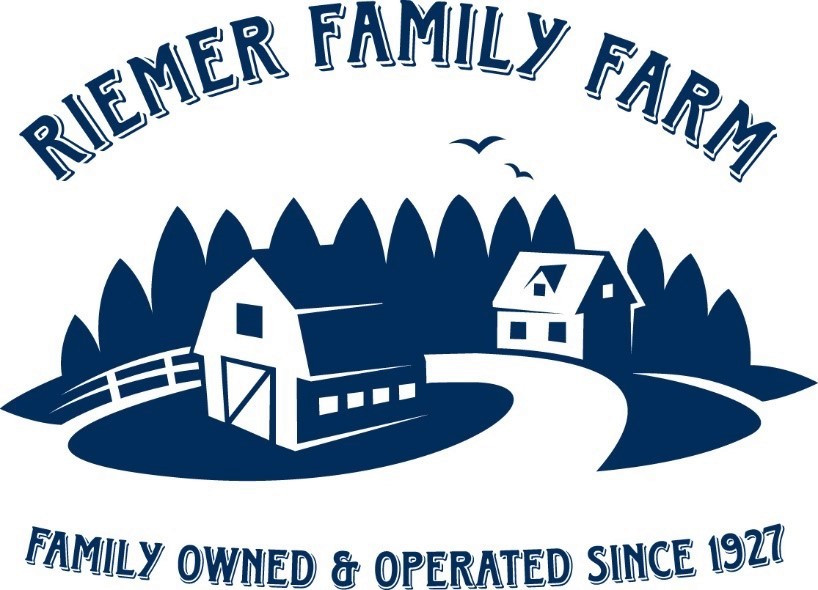 Indulge and Inspire With Us!

Roasted pork loin with plum, onion, and potatoes pictured below. 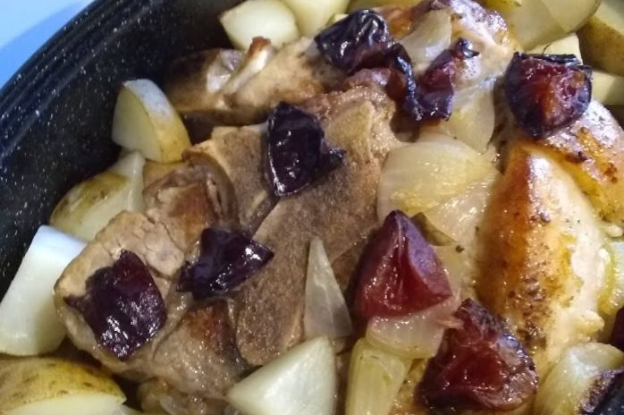 This week, we're taking a closer look at Loin Roast.

How it went for Us

Last week, we decided to do something different for dinner. We made a loin roast!

Usually, we do something quick and easy like tacos, BBQ, InstantPot chicken, or steak, but this time, we wanted to do something a little nicer that wasn't too over the top.

That's why we chose a loin roast. It's one of the nicer pork roasts to slice and serve, moist and rich in flavor.

We pulled the roast to thaw in the fridge early in the week and left it for just shy of two days. When I pulled it out of the fridge, it felt mostly thawed, so I went for it.

I didn't have a plan when I had pulled it, so I looked up a quick recipe on Google. I use Pinterest a lot, too, if you have an account with them.

I found this one - Garlic Pork Roast. It was quick and simple. I chose this because it is light in spice/added flavors to allow the natural flavor of the pork come through. So often, pork from the store is bland and tasteless, but we and others agree, the pork we raise has a rich flavor on its own, so it doesn't need a lot of cover up.

The other thing I consider when I pick a recipe are the ingredients and time. I, personally, prefer simplicity, so I like to cook up healthy dinners that taste good and don't require odd ingredients or instructions.

I liked this recipe because it called for: 4 cloves garlic, 1/2 tsp salt, 1/2 tsp pepper, and 1/4 tsp paprika. That's it. Simple. Tasty. Honest to the flavor of the pork.

Of course, there's lots of ways to season and enjoy and you can certainly dress it up more if you like, but it's up to you. Often, a sweetener like maple syrup, honey, brown sugar, etc. is used to help caramelize the pork flavor, too. We don't eat a lot of sugar in our house, so we decided to skip those options, though if that idea makes your mouth water, give it a try! It is delicious. :)

So, with my thawed roast out, I gathered the listed ingredients and sprinkled them all around the roast, primarily on the fat cap (which is where so much of the moisture and flavor comes from).

Once it was seasoned, I set it in the roasting pan and into the preheated oven (375) for about 60 minutes until it's internal temperature reached 150 degrees. Though, I encountered one small problem.

What I didn't realize when I put the roast in was that it wasn't totally thawed through. I discovered this at the end of the baking time, when the roast was cooked all around the major edges, but was still under cooked at the center (closer to 130 degrees). Oopsies!

While it would have been nice for this to go perfectly (especially because I was planning to write about it), that's just not how life works, so I did what I needed to do.

I definitely didn't want to overcook the part of the roast that was finished cooking, so I simply adapted by cutting off the portions that were done. After that, I returned the rest of the roast back into the oven to finish cooking while we enjoyed what was done. I figured it was going to be sliced up in chunks anyways because this is a bone in roast, so it worked out alright! :)

The pork was served up with some roasted potatoes and boiled carrots with butter and garlic. A good, wholesome dinner that only took an hour to make.

The consensus was an overwhelming, "YUM!" :)

The rest of the roast finished cooking in the time we ate dinner and became leftovers for lunch the next day, turning one meal into two.

It all turned out pretty well and incredibly delicious (both times)!

All of that to say, you don't have to cook perfectly to cook a perfectly good meal.

Thoughts? Let us know below! Thanks for reading :)Do you have tips or recipes for loin roast that you'd like to share? Comment below to share! We really appreciate the community we can create here as we all learn from each other. Thanks! :)

More to come in a future week! 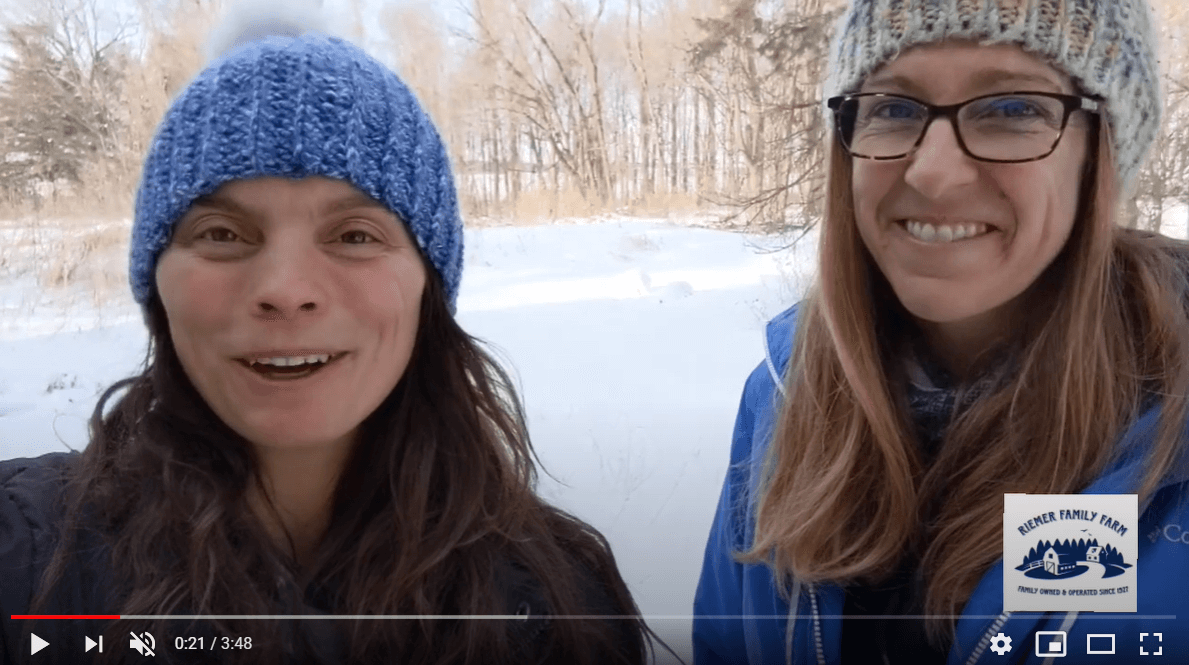 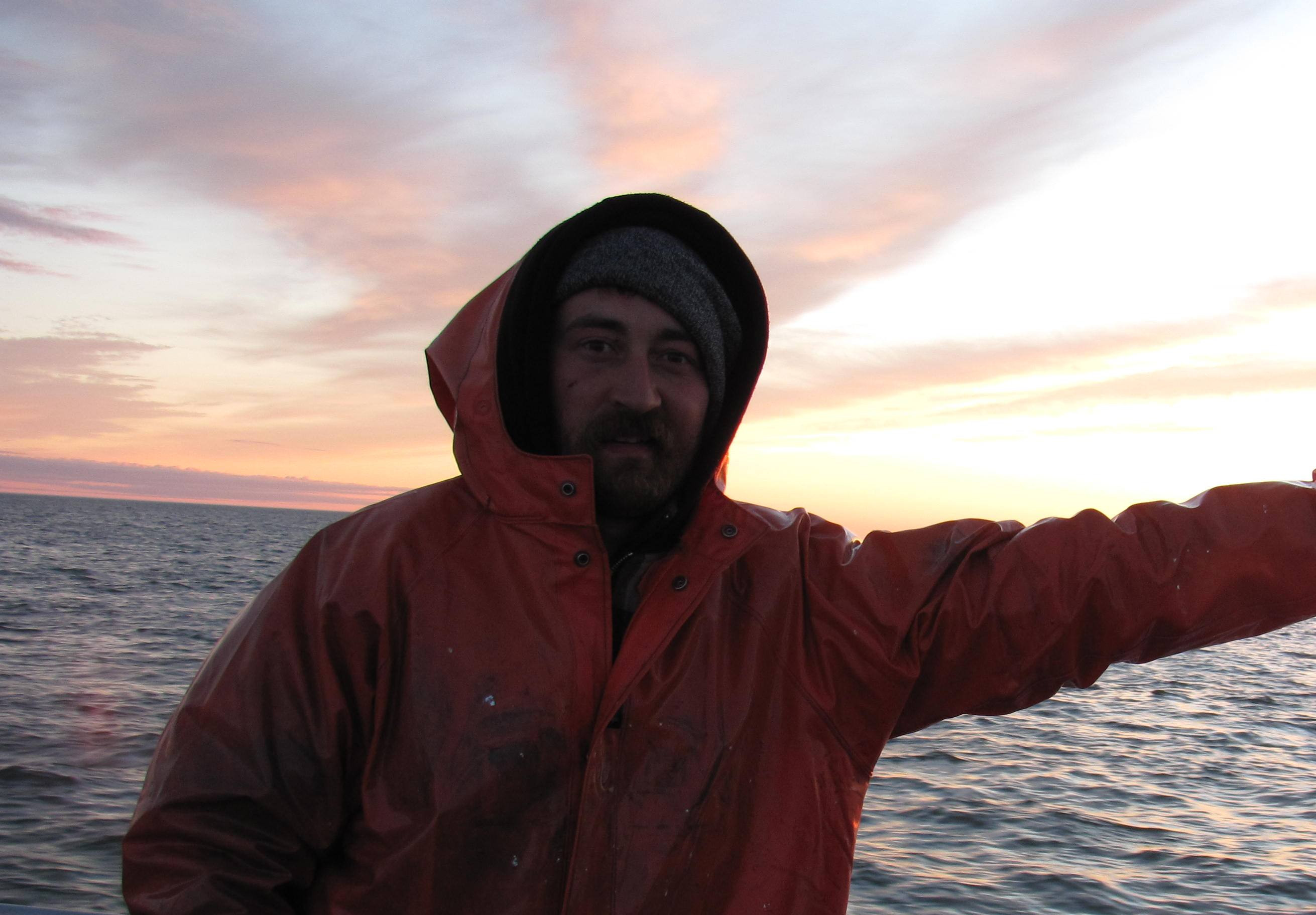 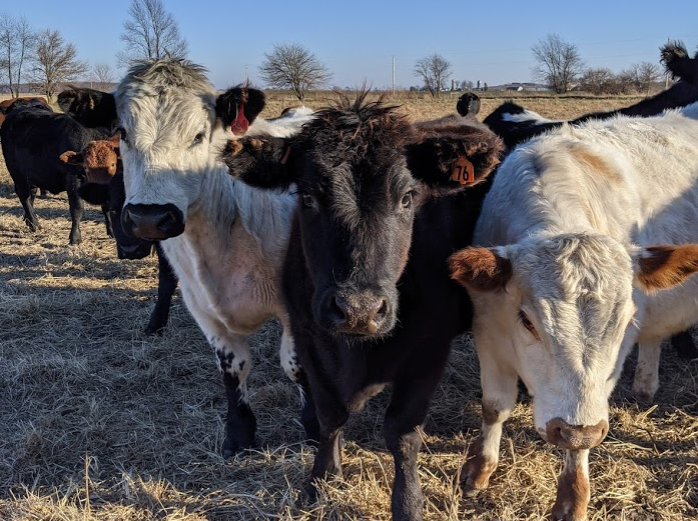