Choose "Charcuterie Gift Boxes" as your delivery location to ship throughout the lower 48 states. 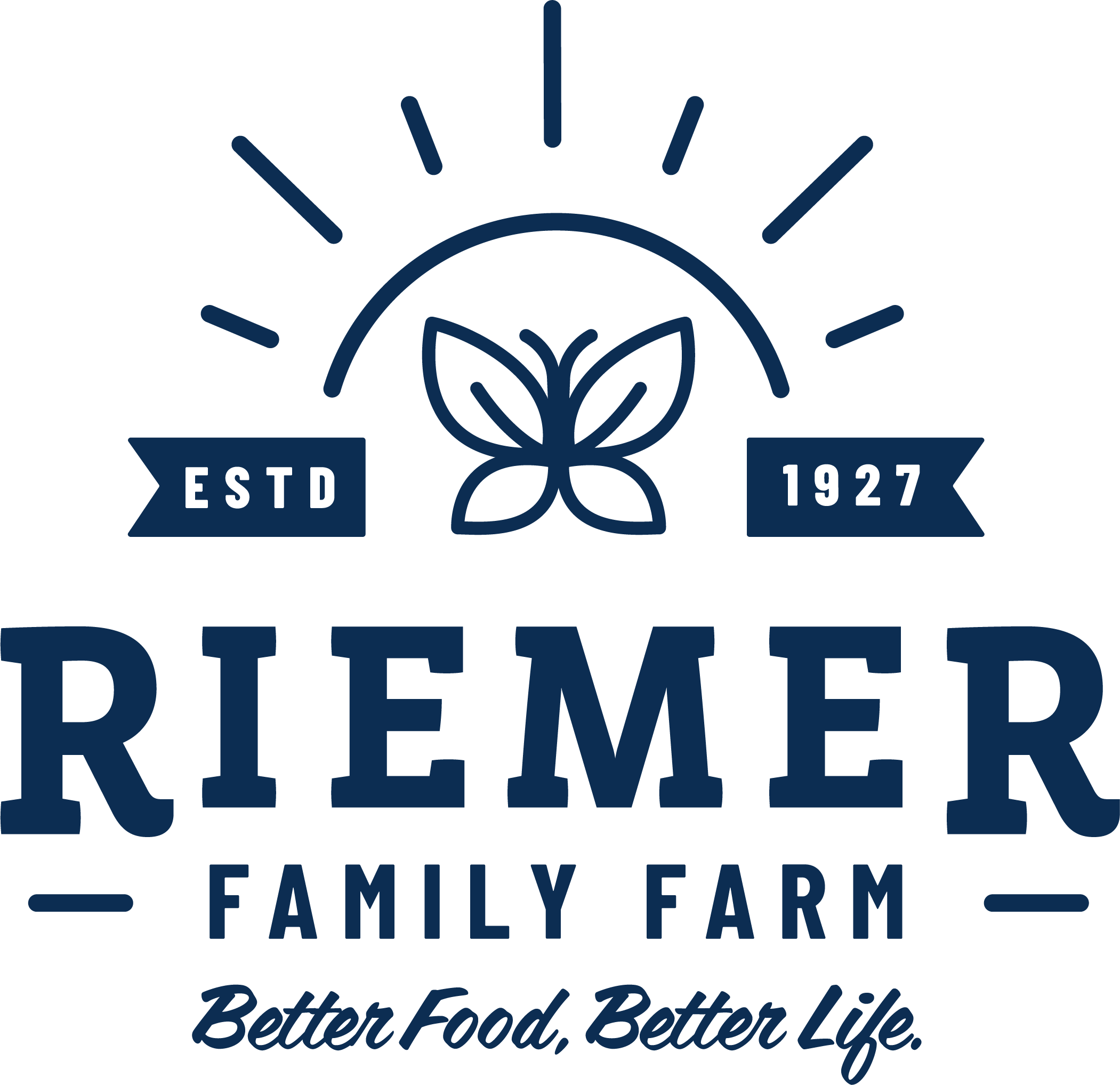 Per her wisdom, Grandma's recipe makes 4 crusts for 2 pies. She always makes one right away, then freezes the other 2 so they are ready for her when she wants to make another pie. It's a great idea if you're making pies for holiday parties or other celebrations one after another!

For baking apple or other fruit pies, Grandma bakes in increments: 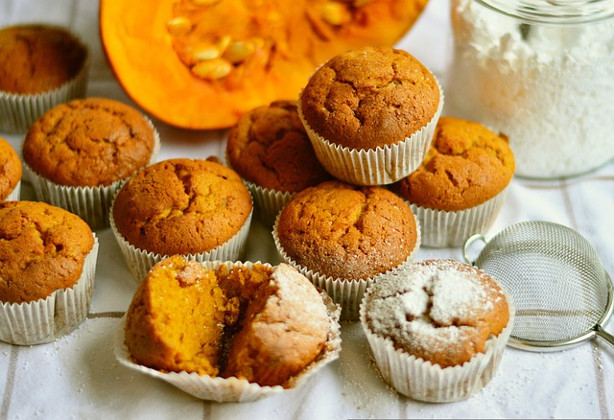 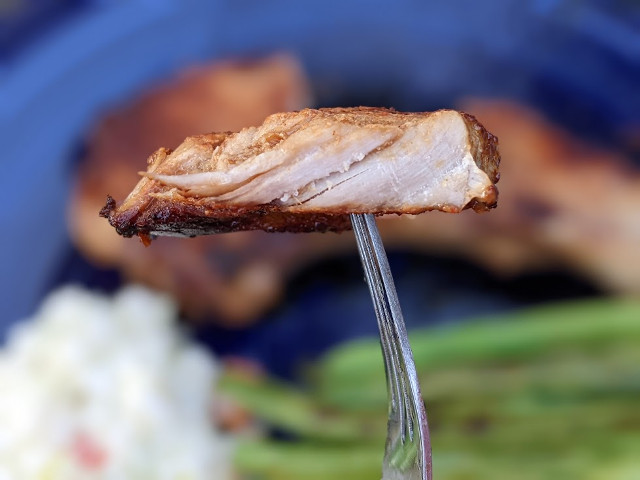 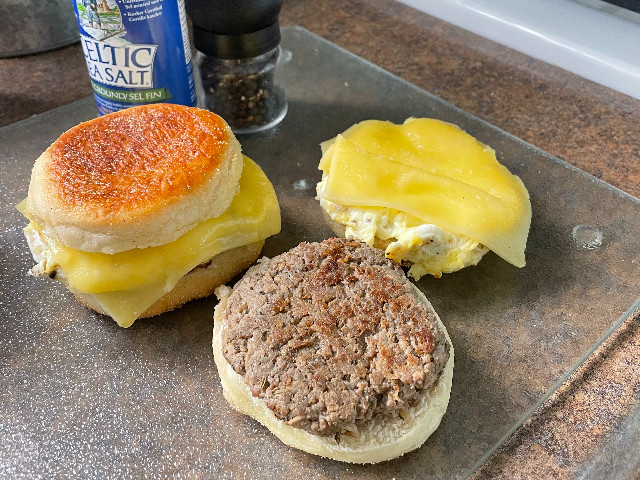